Melba and Joshua knew exactly what they wanted for their intimate fall wedding – an ethereal, fairytale aesthetic with intricate florals from Lanson B. Jones and Co. Floral & Events and a dash of Parisian panache! They opted to have a small dinner party reception which allowed them to have precious quality time with their closest circle of loved ones. It was a dream come true for this sweet couple, and Smith House Weddings was on hand to capture every precious moment! 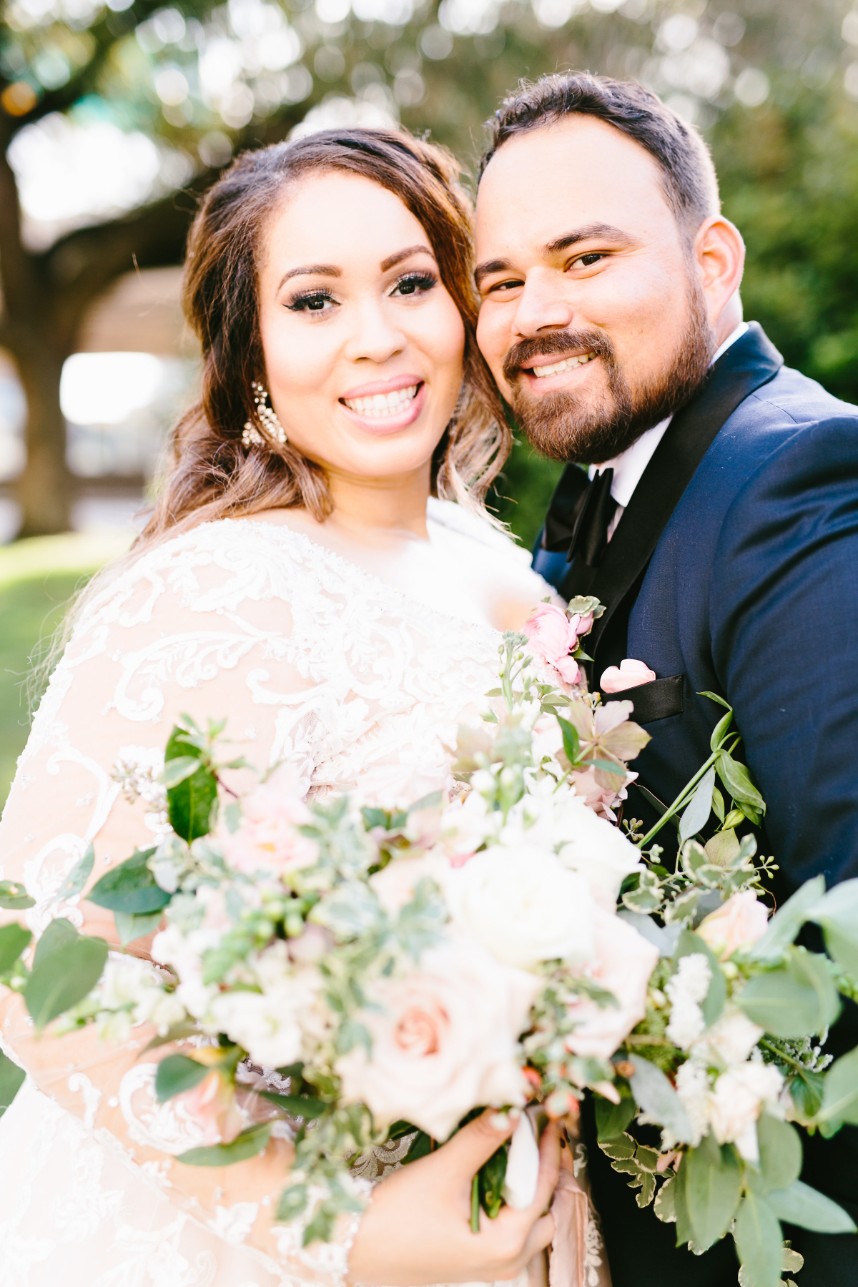 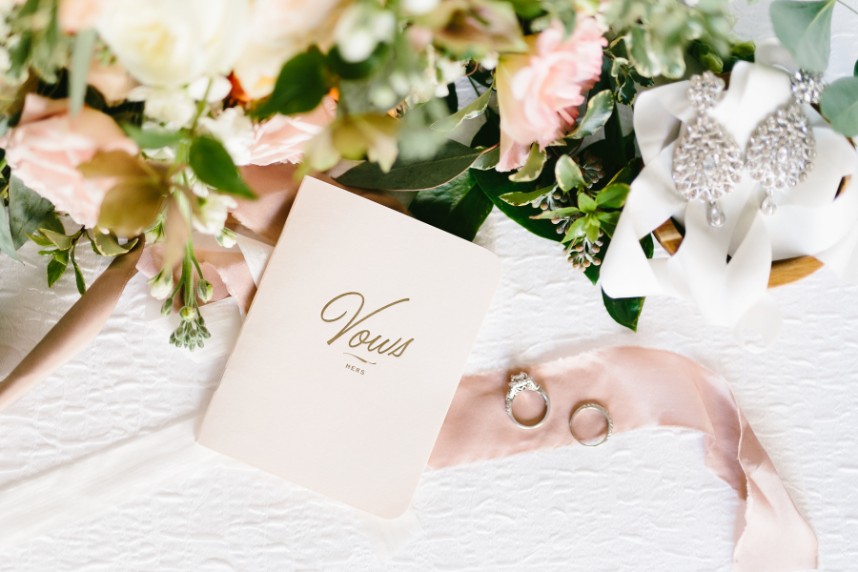 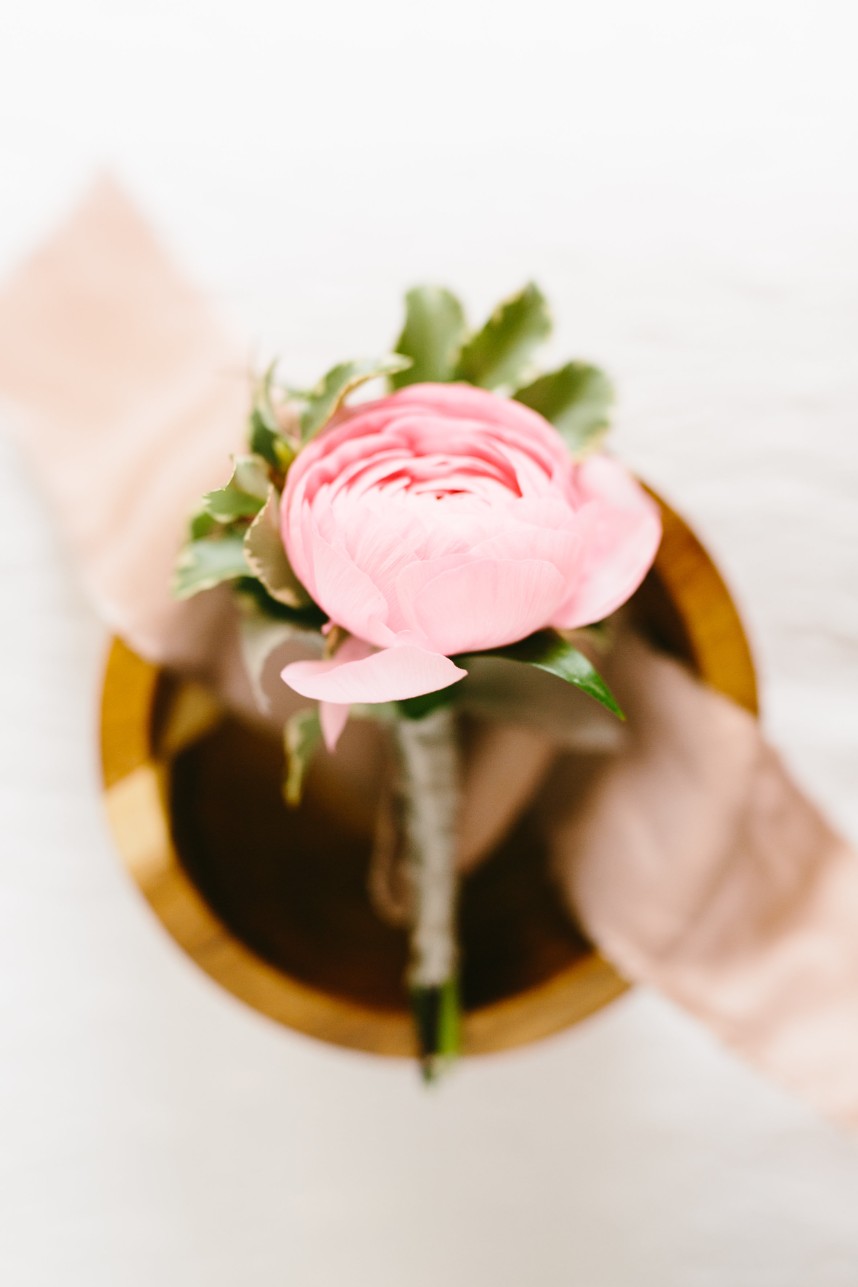 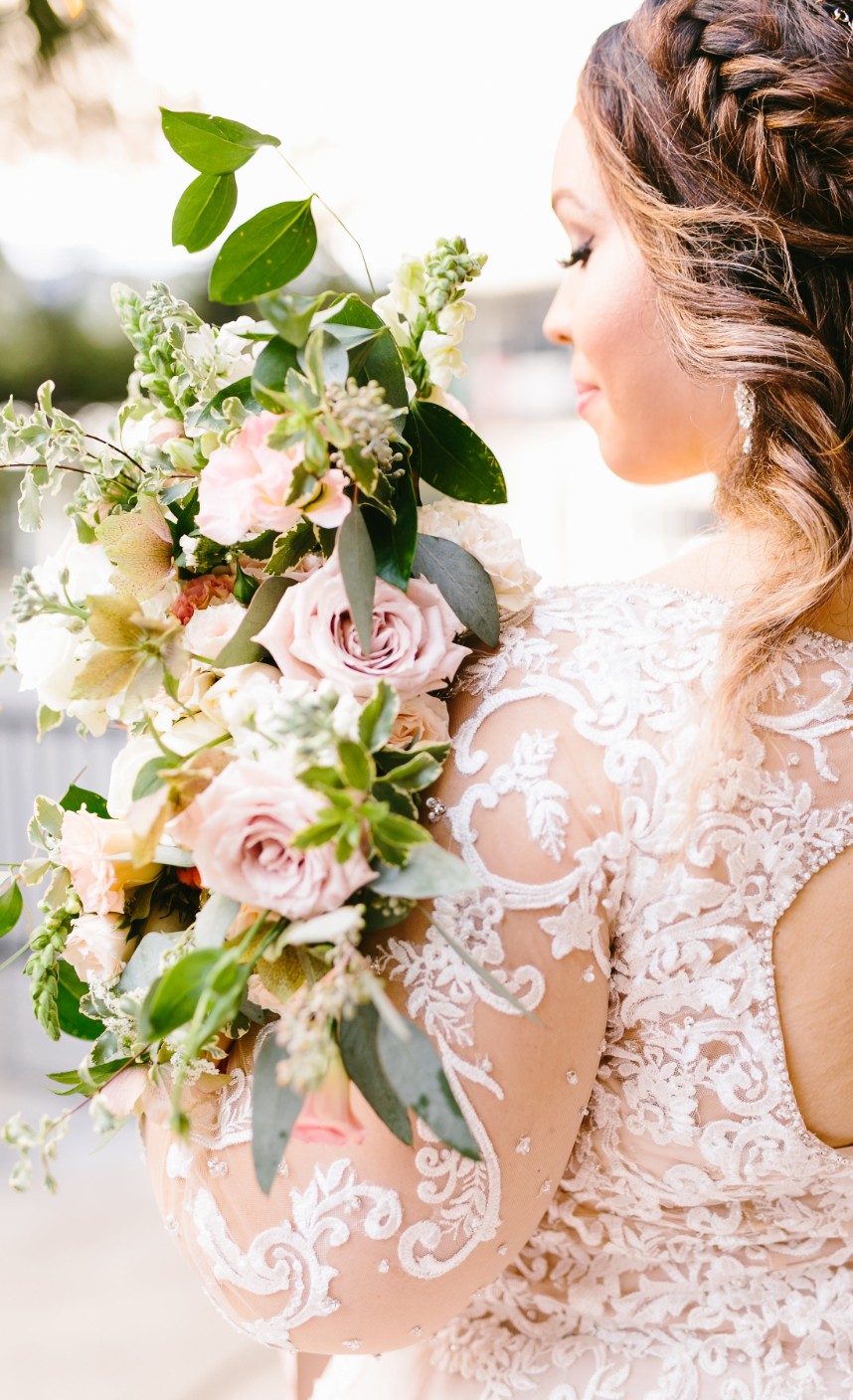 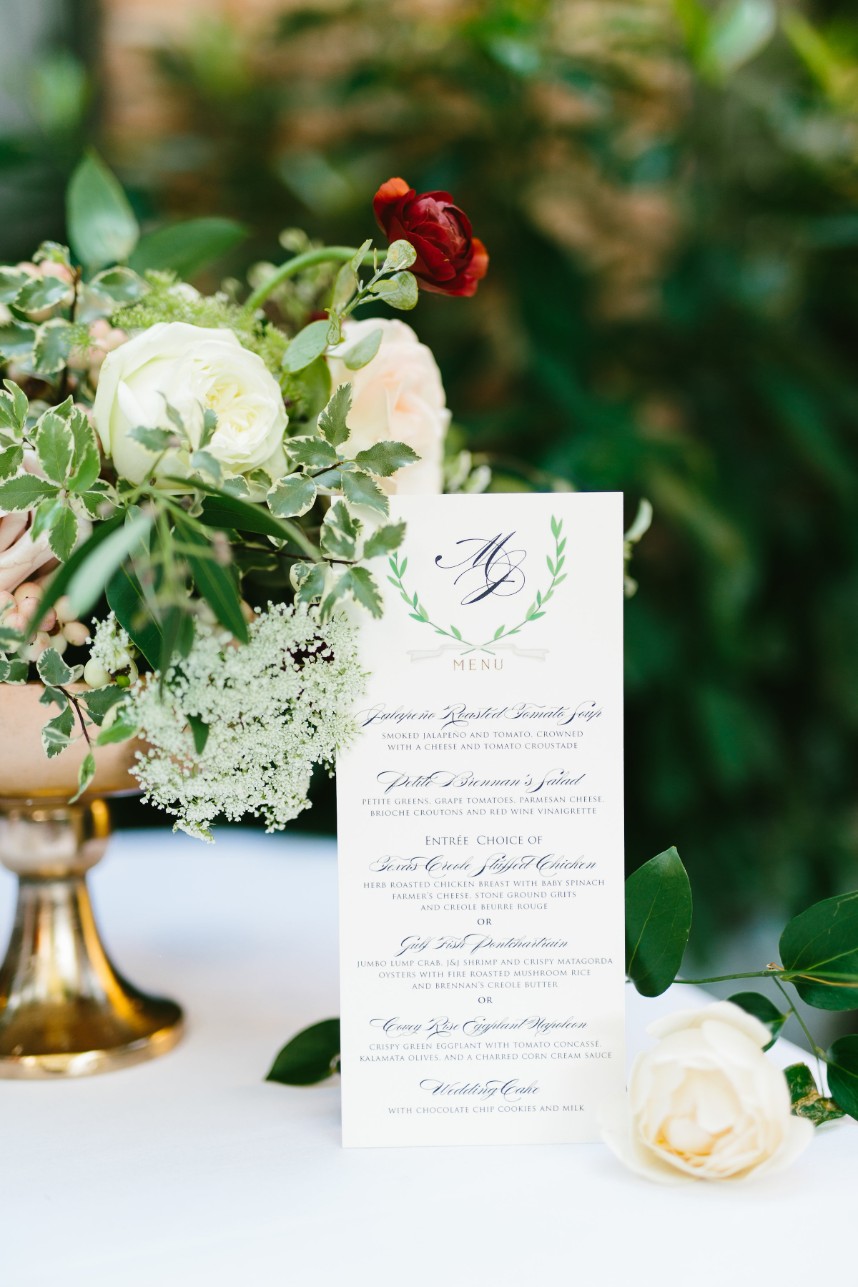 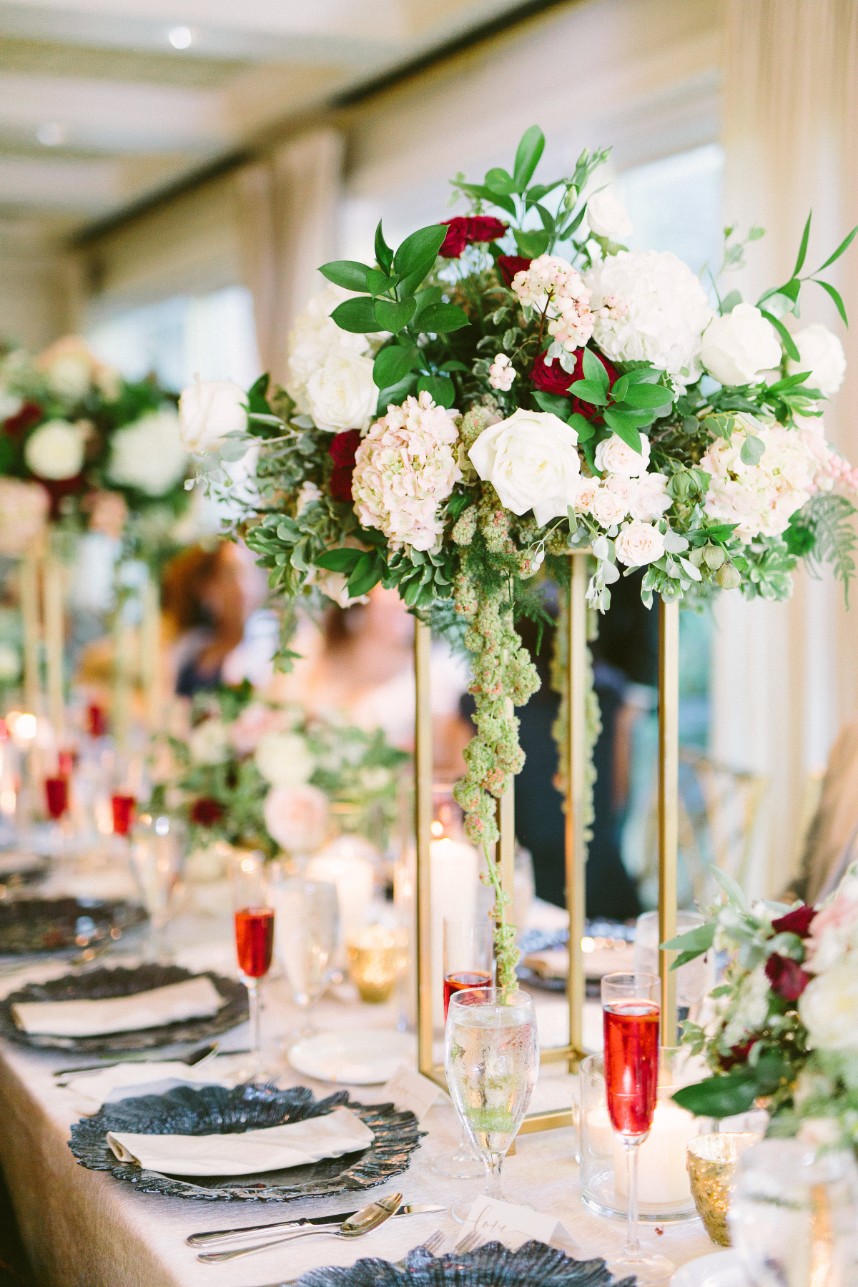 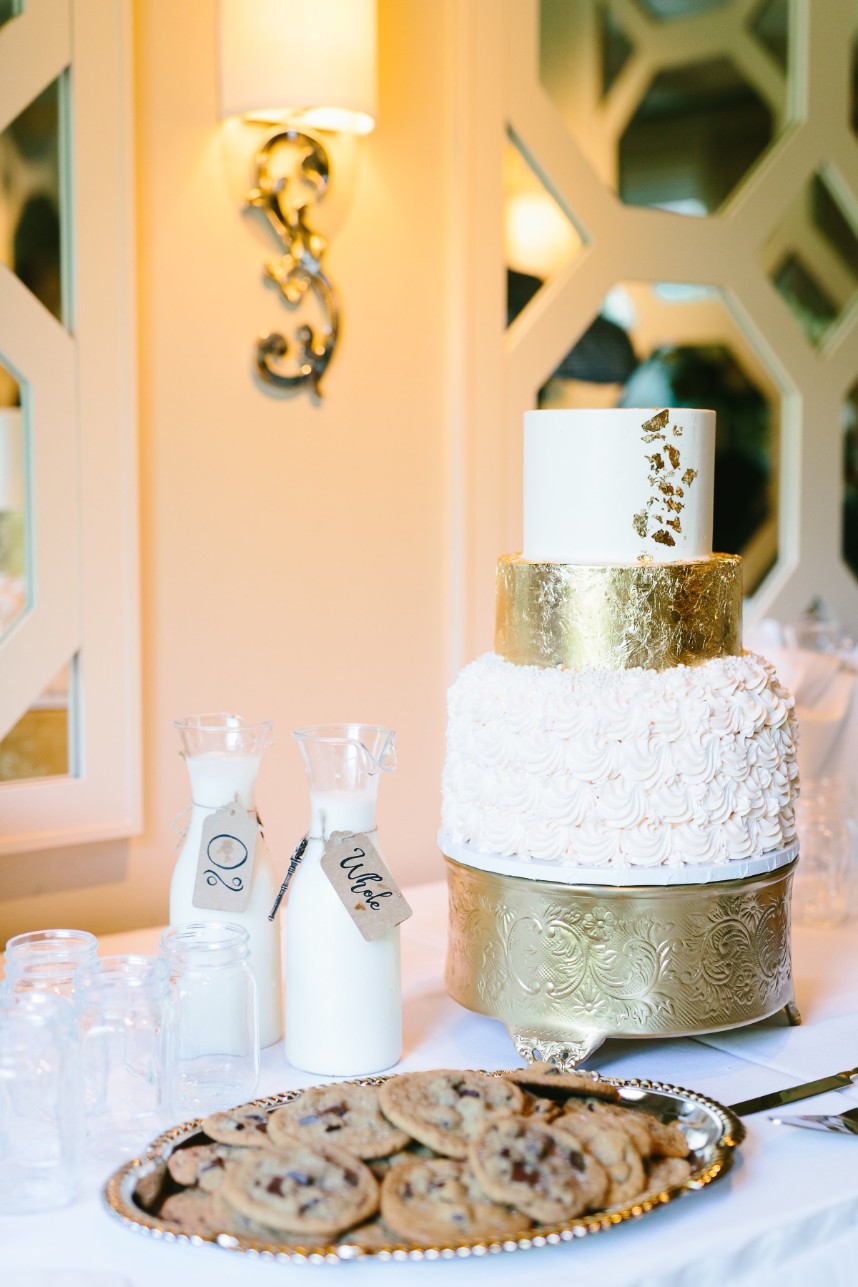 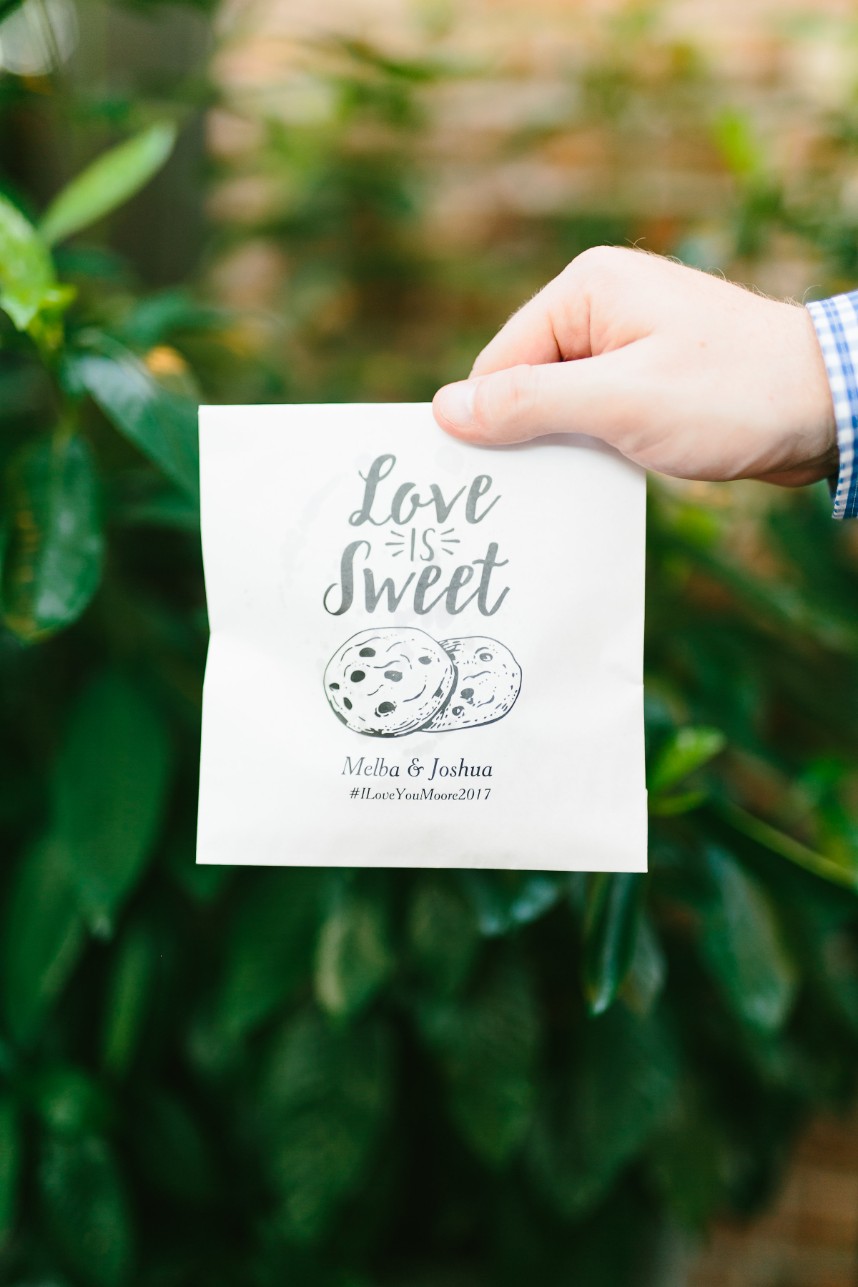 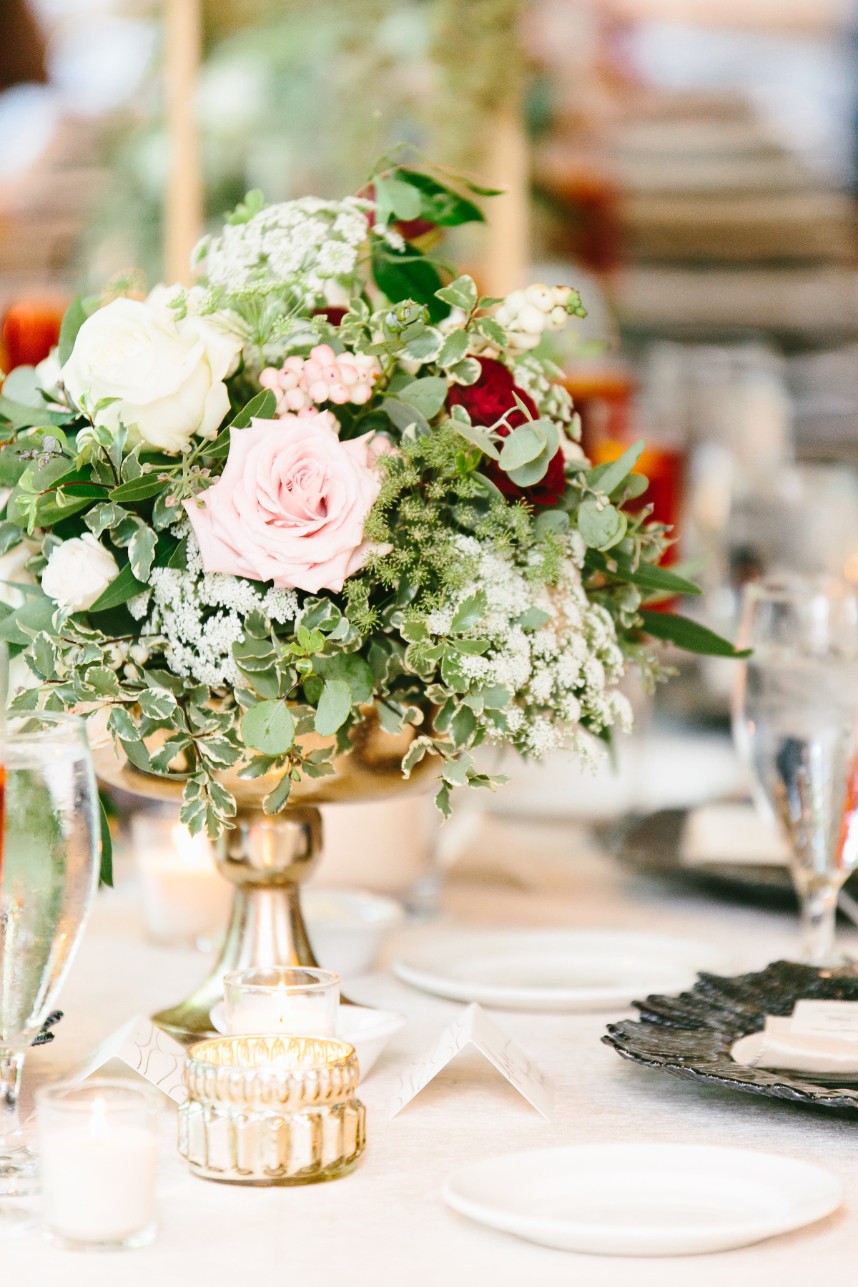 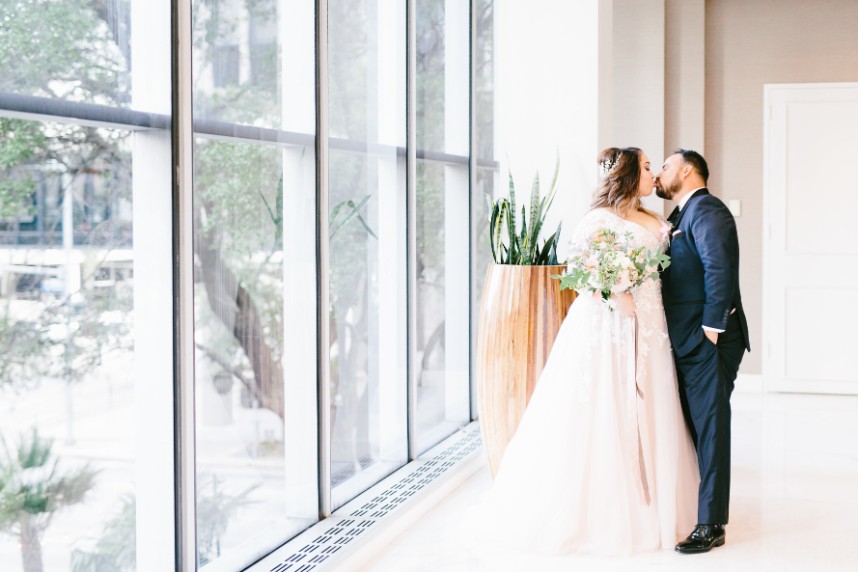 In May 2014, Melba was graduating from the University of Minnesota Law School, and Josh was there with family to watch his brother graduate as well. Melba and Josh met at the law school’s graduation party. They hit it off instantly. Josh told her later that it was love at first sight. However, it was not until she moved to Houston in August of 2015 that their relationship began. They immediately reconnected, and even though Josh lived three hours away in San Antonio, what began as a genuine friendship blossomed into a romance.

The couple wanted a formal yet intimate fall wedding with a navy, ballet pink and gold color palette. Josh and Melba both wrote their own vows. They also planned a formal dinner because they wanted a personal and meaningful wedding experience with their guests. 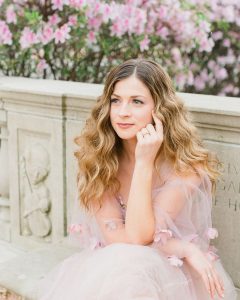 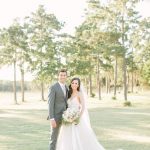 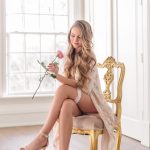 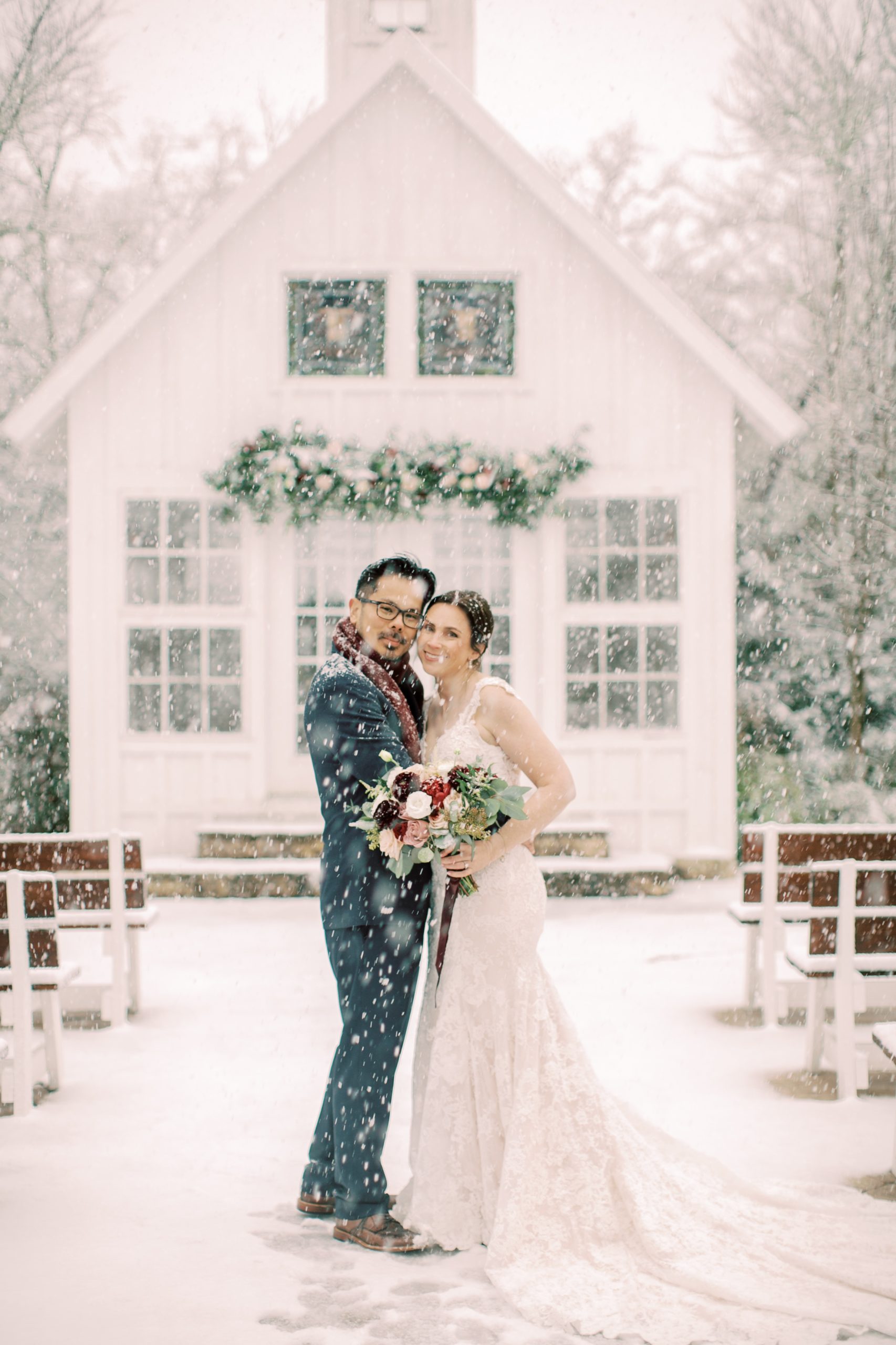 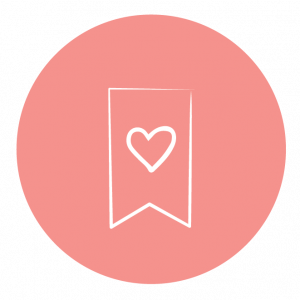 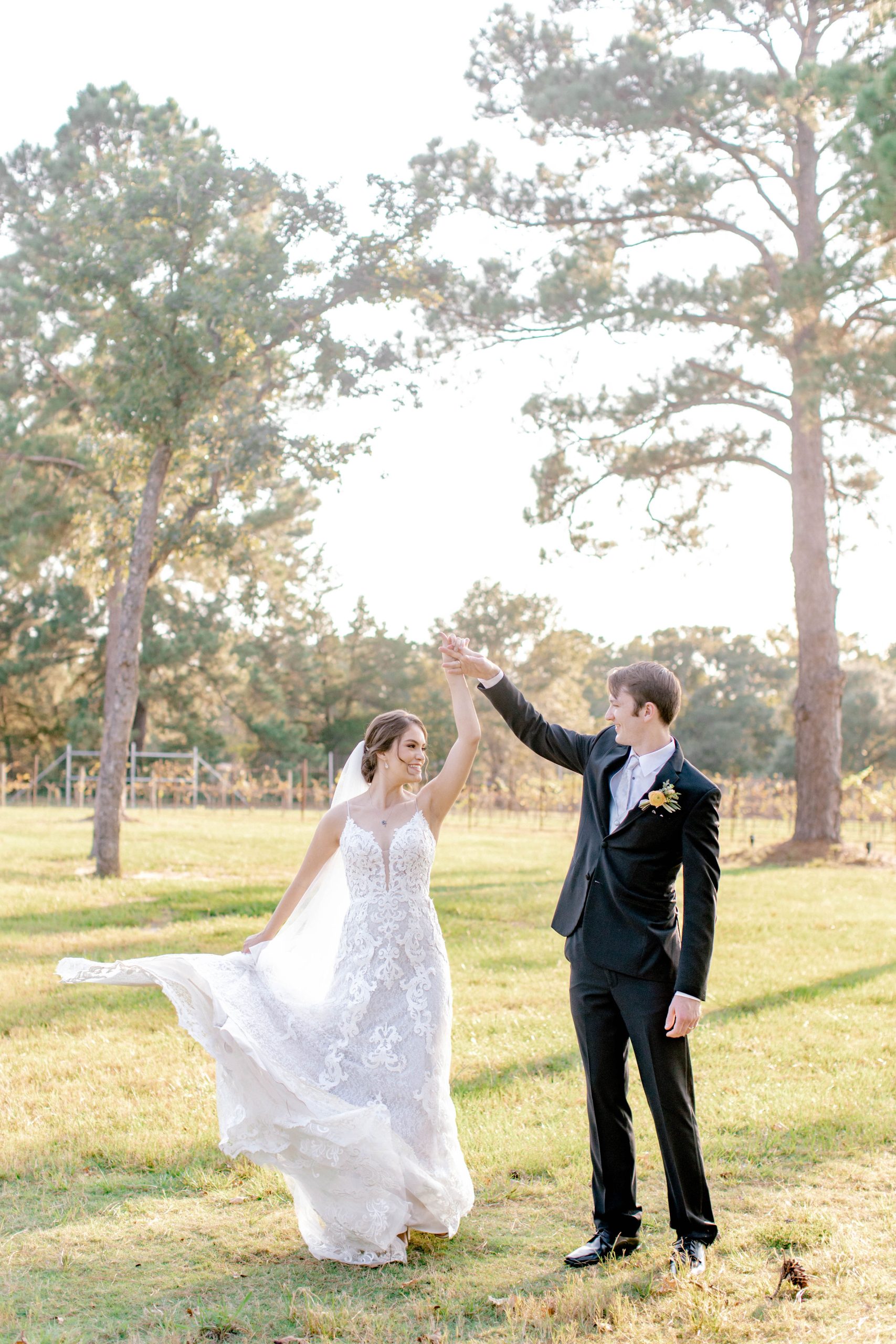 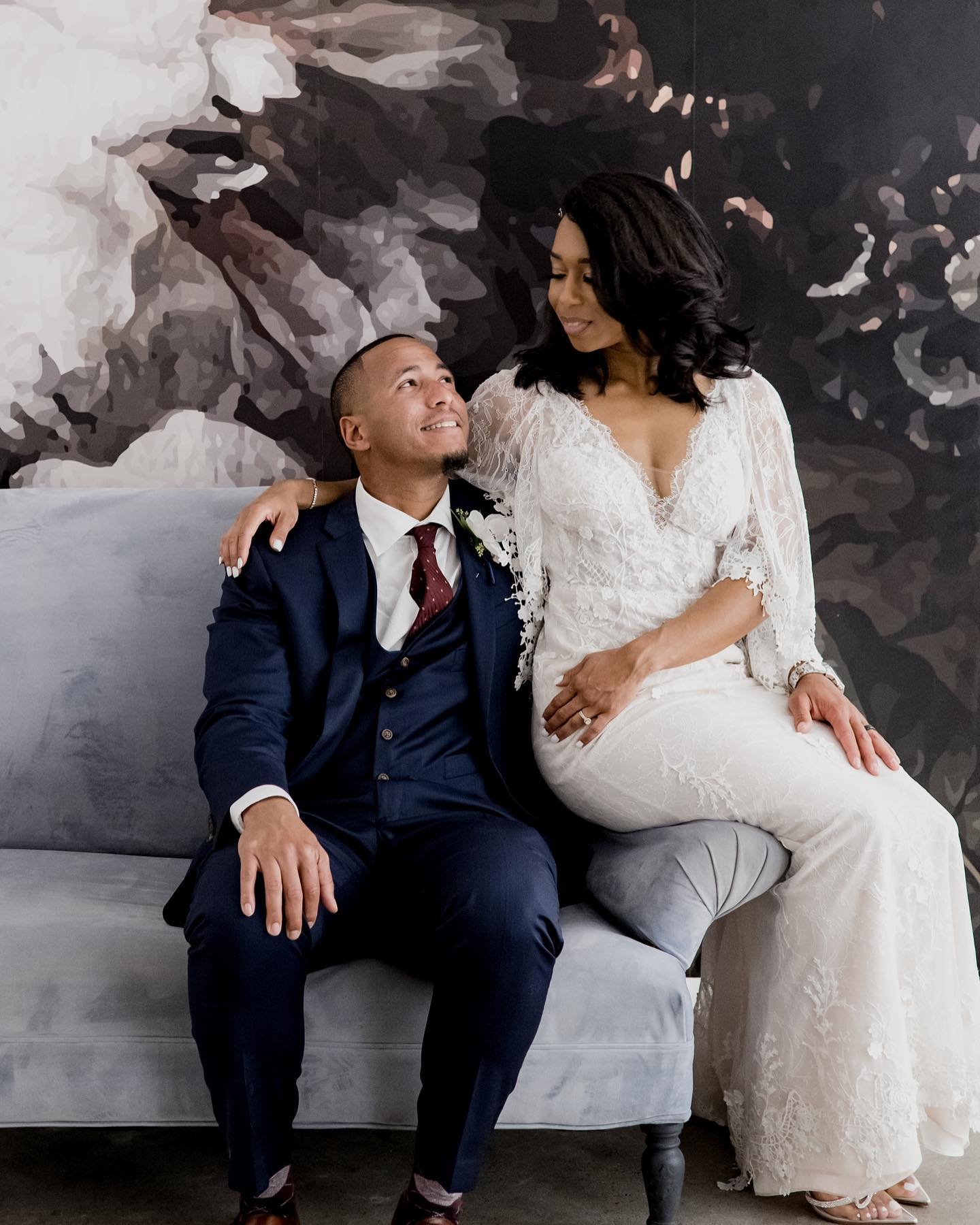