See the Adorable Reactions in this Surprise Beach Proposal Shoot

This beach proposal shoot started off just like any other, until Keaton Caballero surprised Molly Schultheis by dropping down to one knee – and it wasn’t to tie his shoes. Thankfully, Texas-local creative Erika Geier Photography happened to be in the neighborhood shooting a destination wedding in Tulum, Mexico which made for the perfect surprise proposal opportunity for Keaton and Molly. They posed for a few romantic shots under the sun before he saw a chance and took it! The look on her face says it all and the best part was getting it all captured on camera to see later, not to mention snapping a few more giddy photos sporting a mile-wide smile and that “just engaged” glow. Their wedding is being planned by Finishing Touch Weddings & Events so we just know beautiful things are in store for the upcoming nuptials. Read on for a note from the photographer about how this surprise beach proposal shoot came about while she was shooting another wedding in Tulum, Mexico. Cheers to the soon-to-be Caballeros! 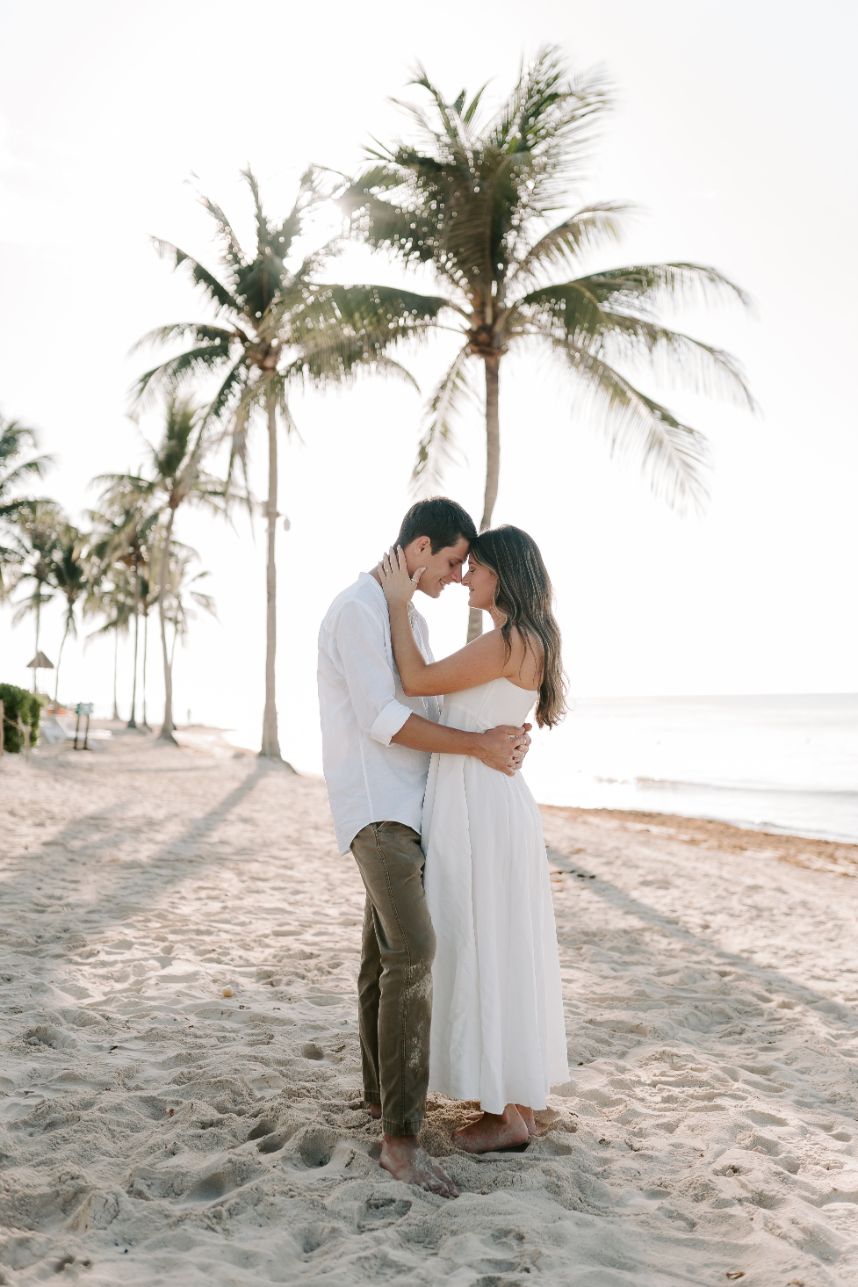 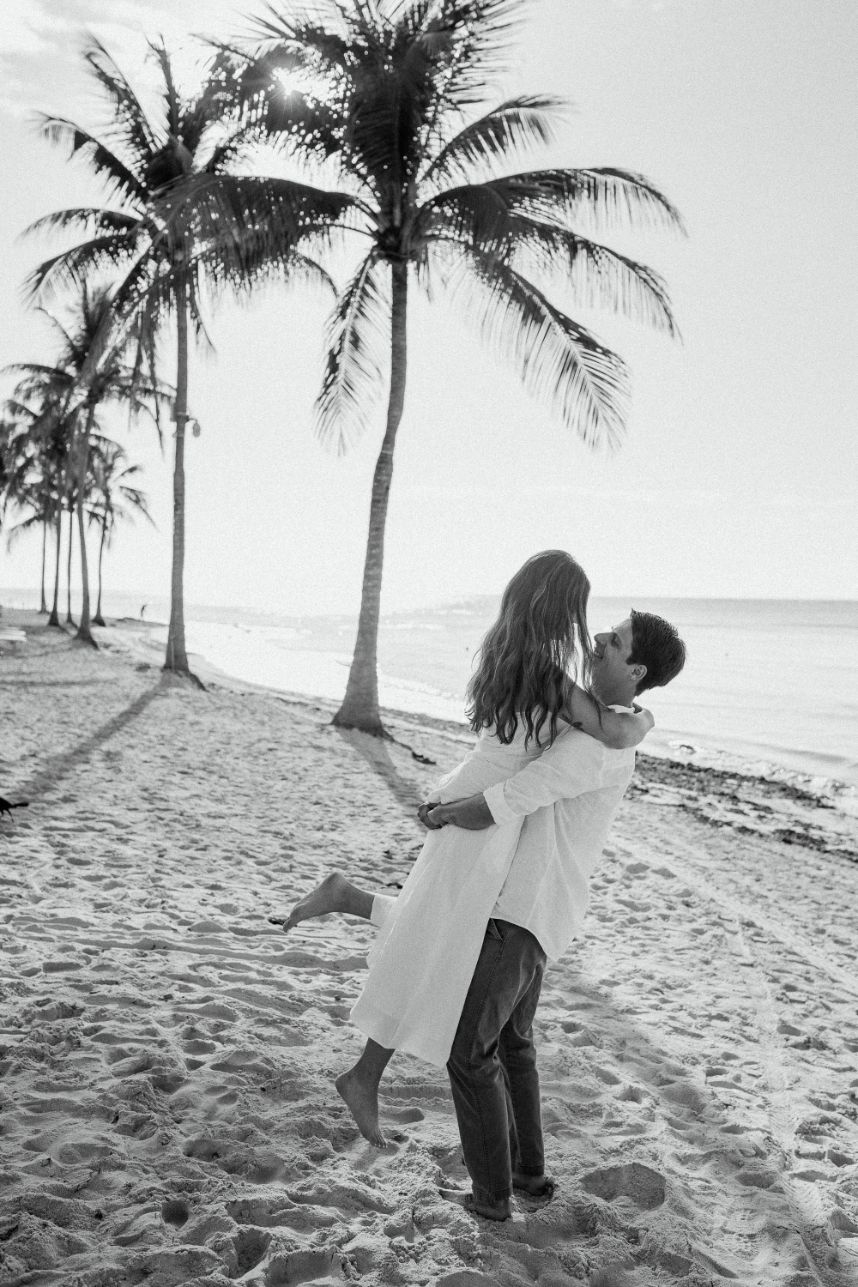 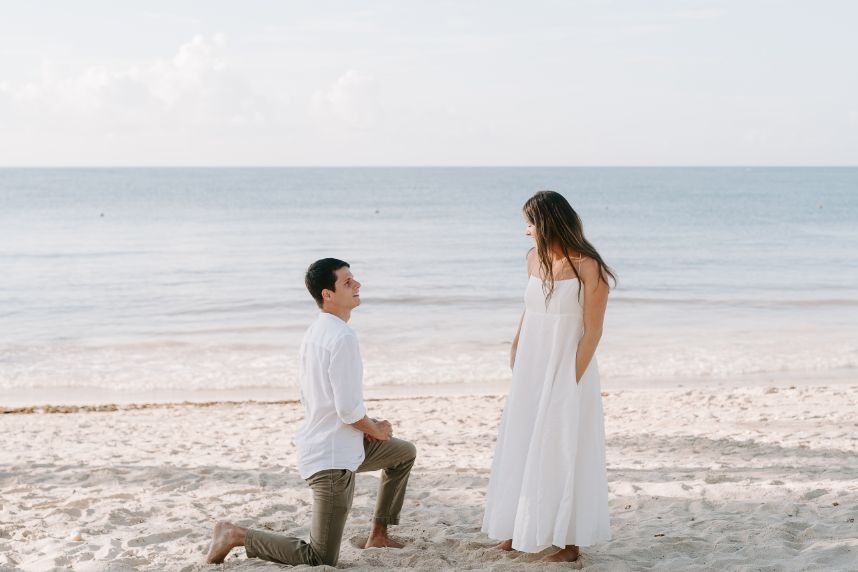 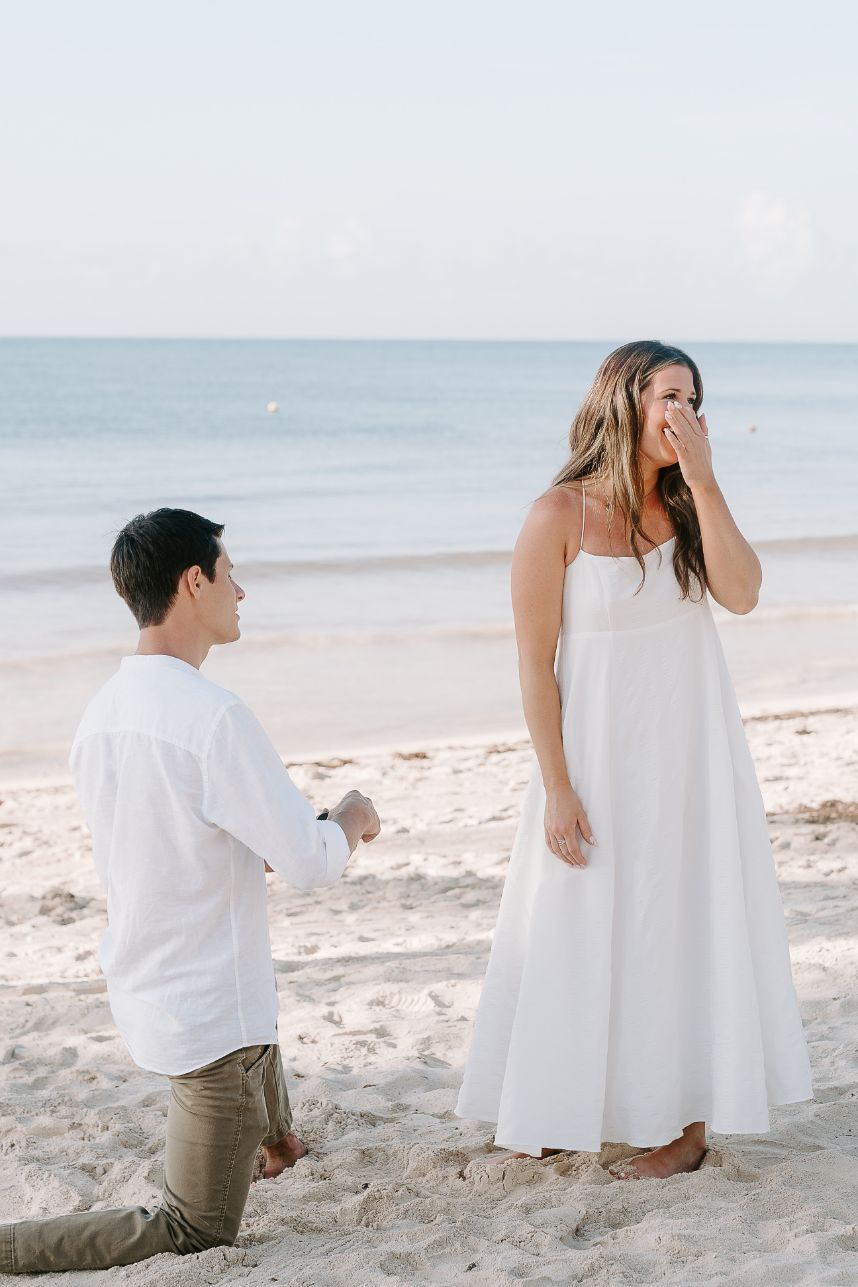 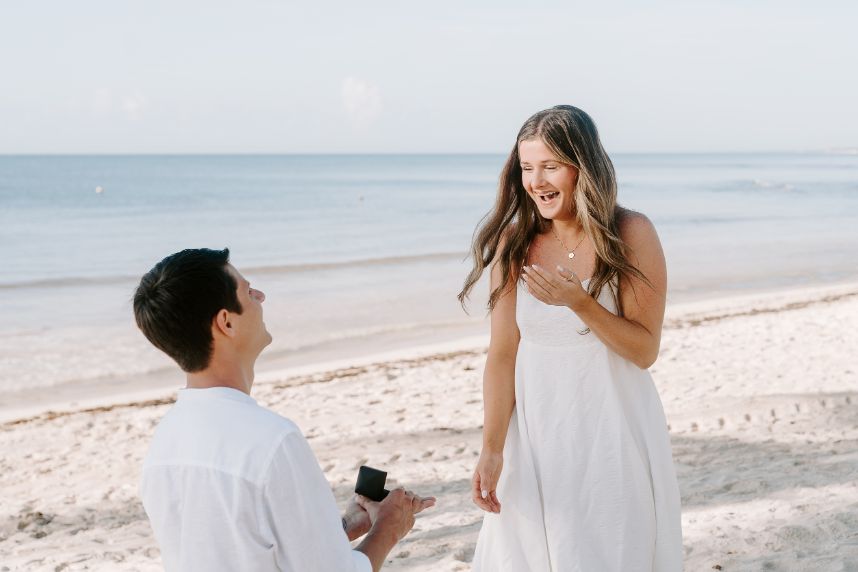 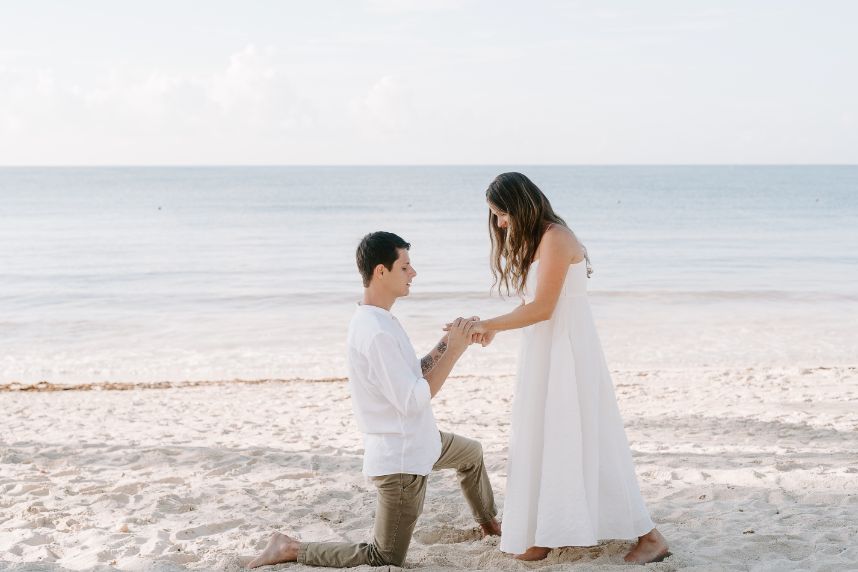 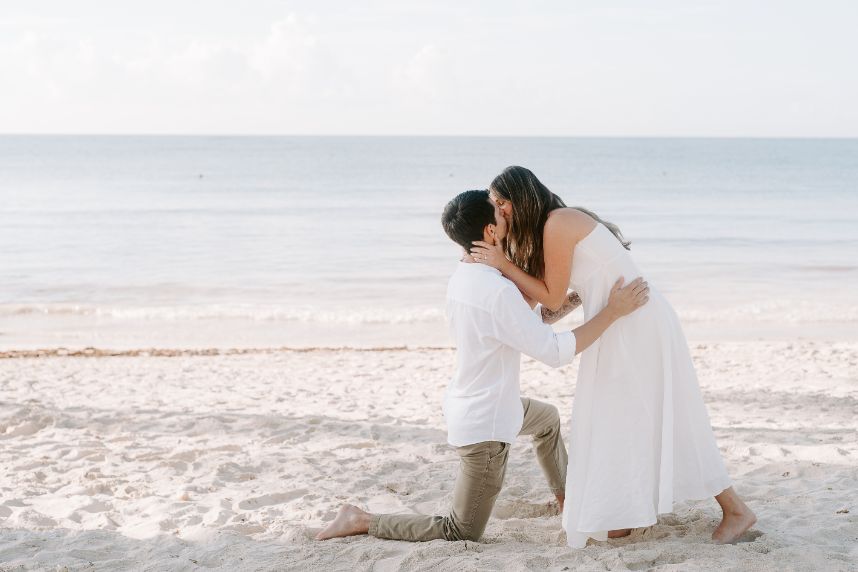 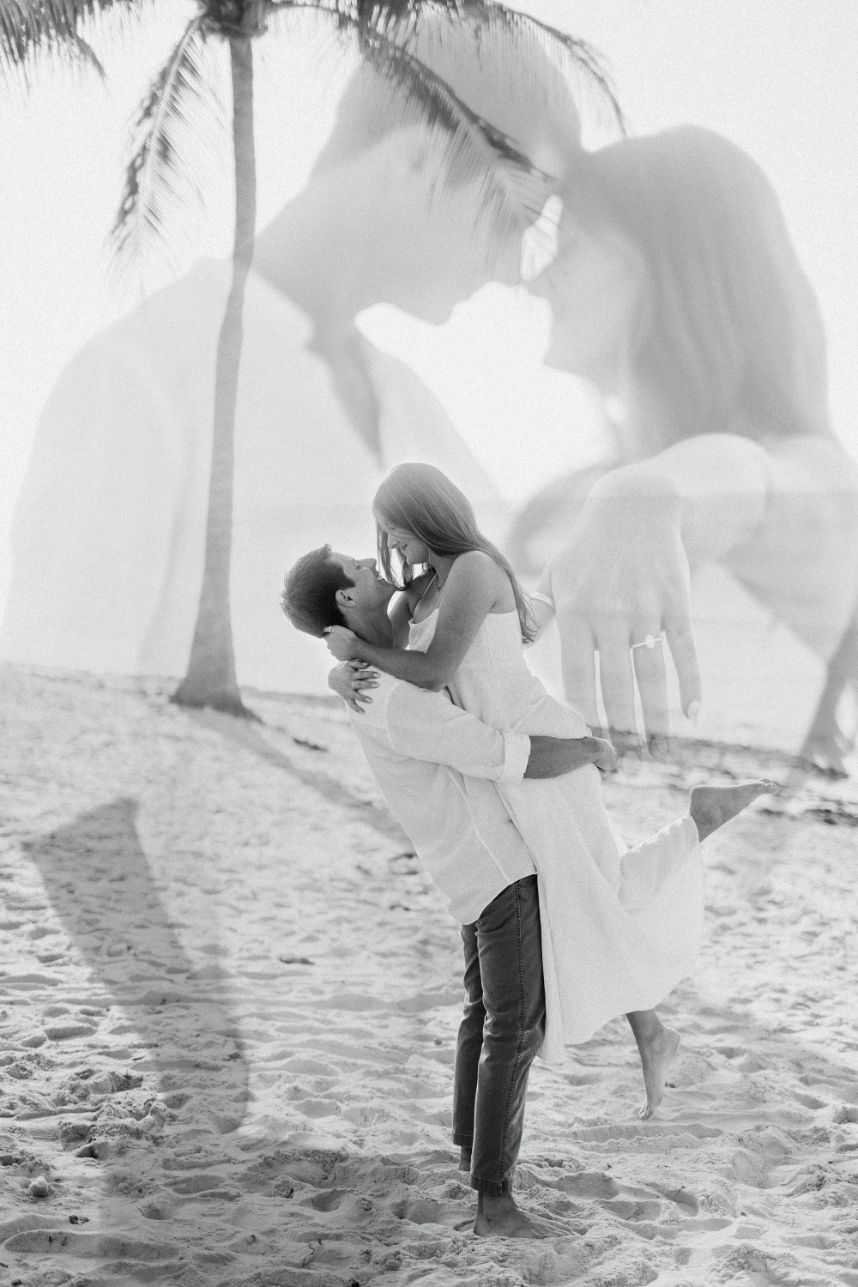 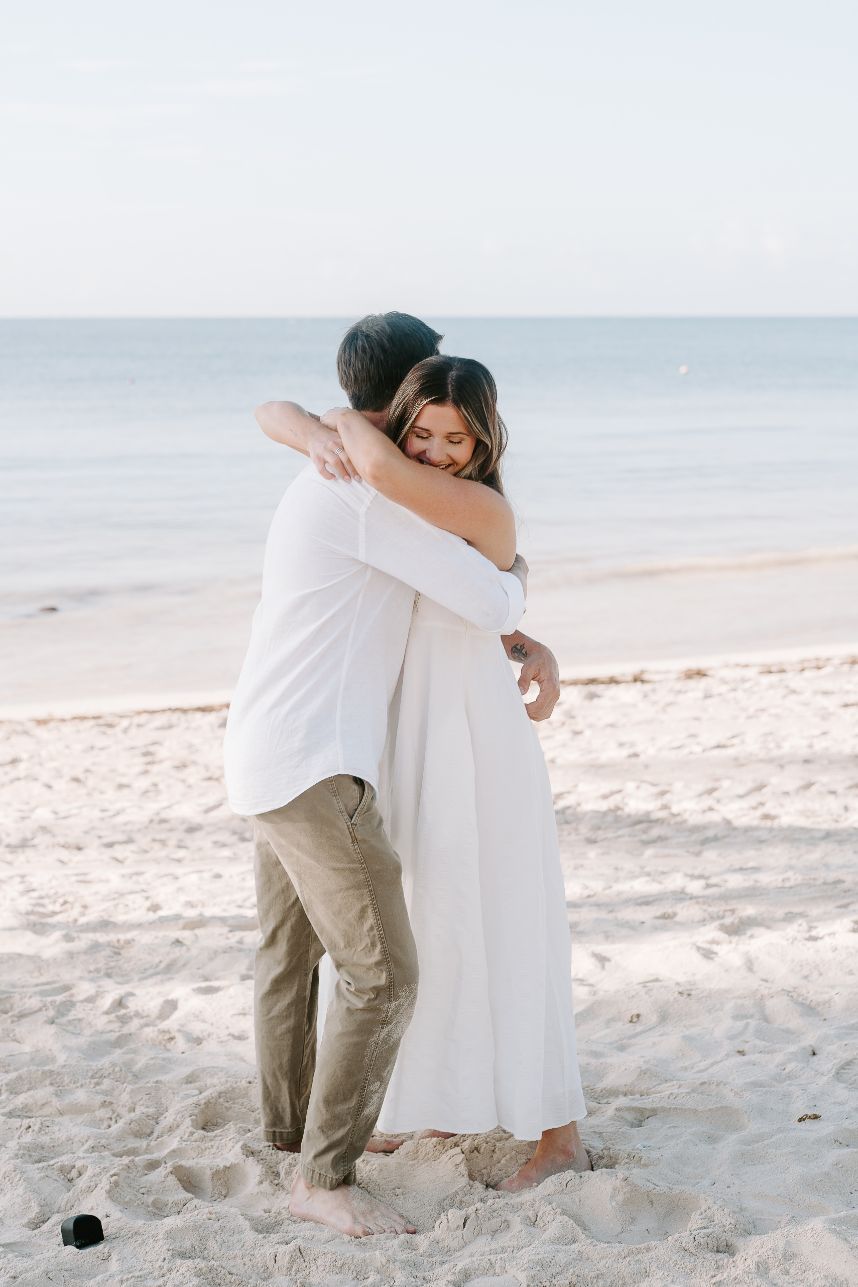 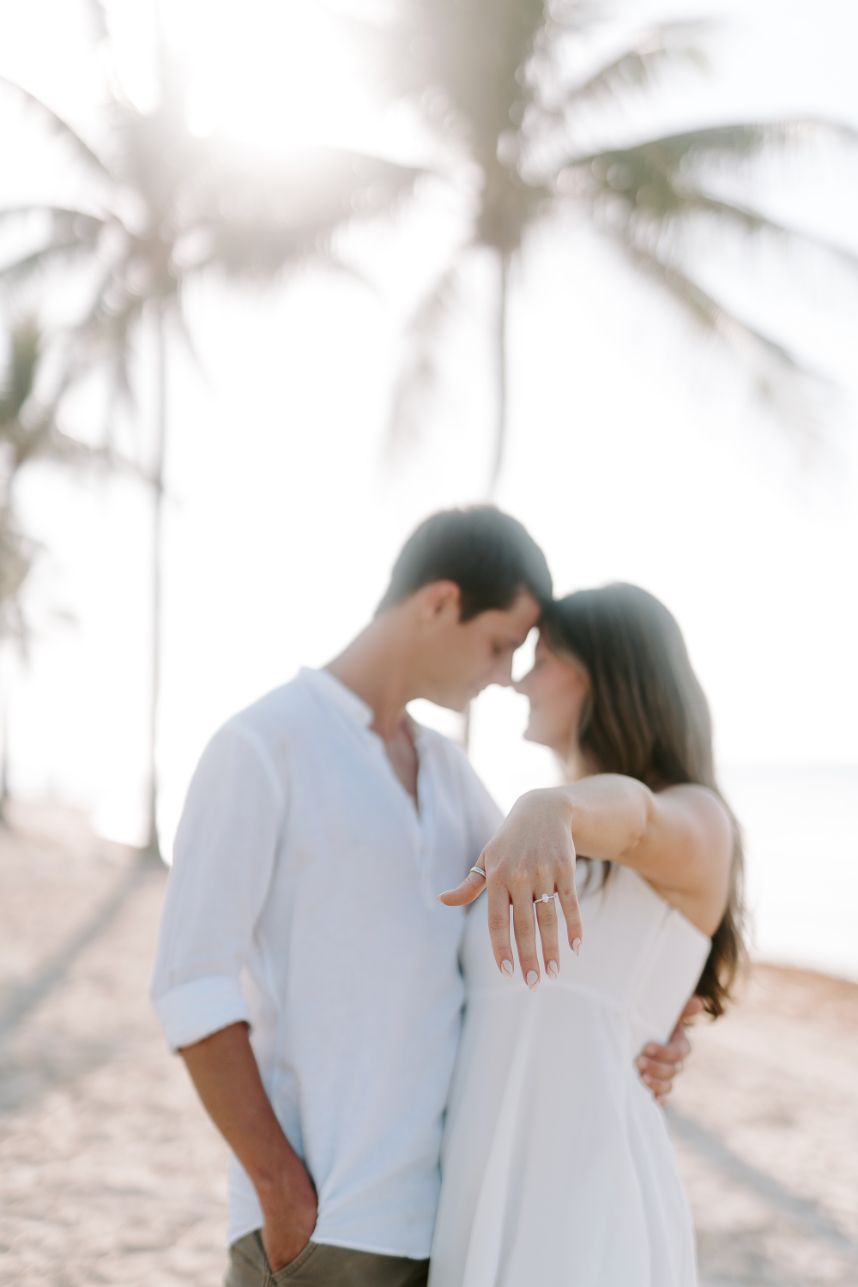 From the photographer: “I was traveling to Tulum, Mexico to capture a wedding. My bride Shelby had reached out to me and told me about one of their friends was going to propose to his girlfriend while we were in Tulum and he wanted me to capture it. Keaton got in touch with me and the morning after the wedding we woke up bright and early and took a stroll on the beach where Molly thought we were just doing a normal session. Moments into the shoot, Keaton got on one knee and Molly’s face says it all. It was so beautiful and peaceful on the coast of the Caribbean Sea.” 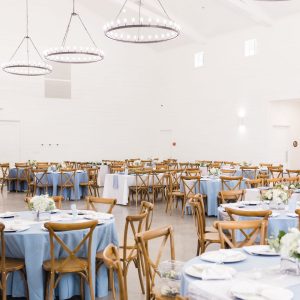 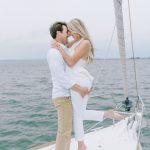 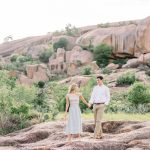 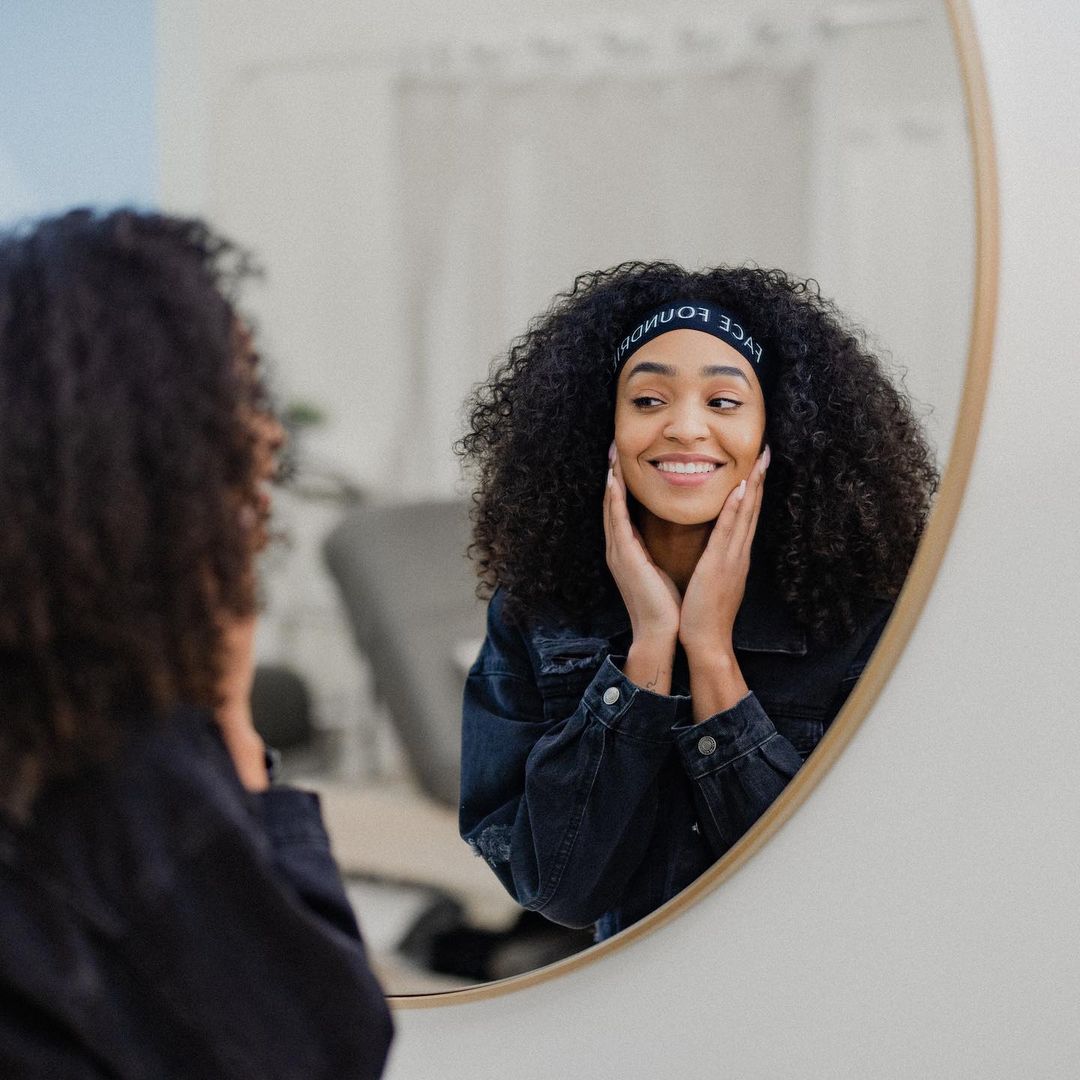 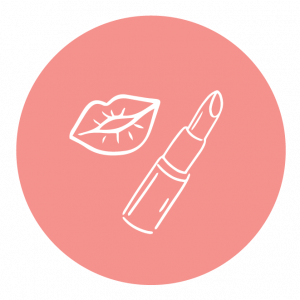 Brows, Lashes, & Facials in Houston – Prep for Your Big Day 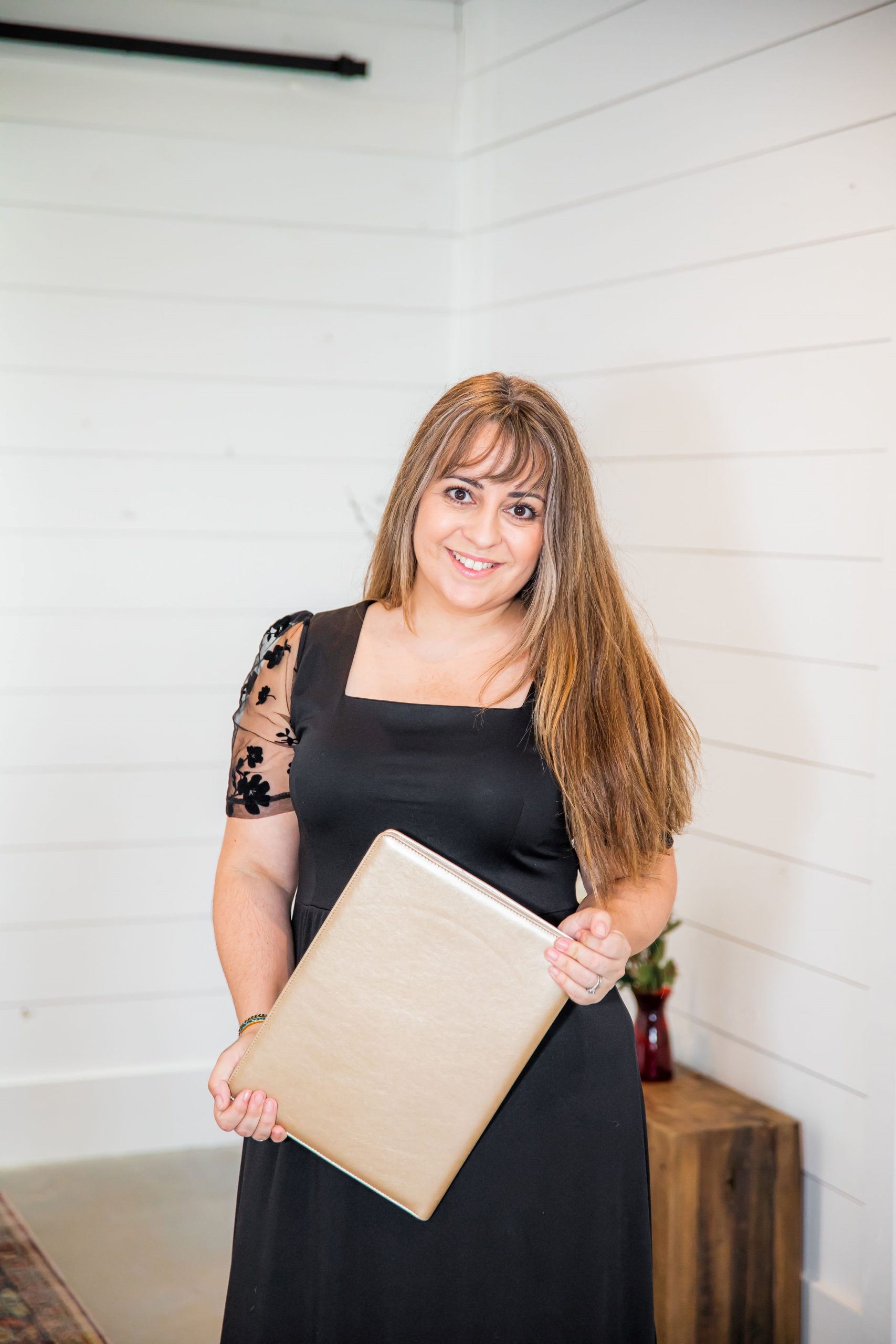 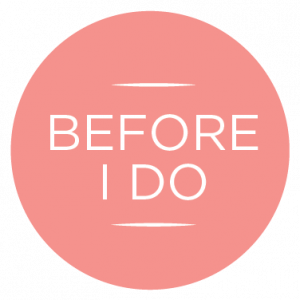 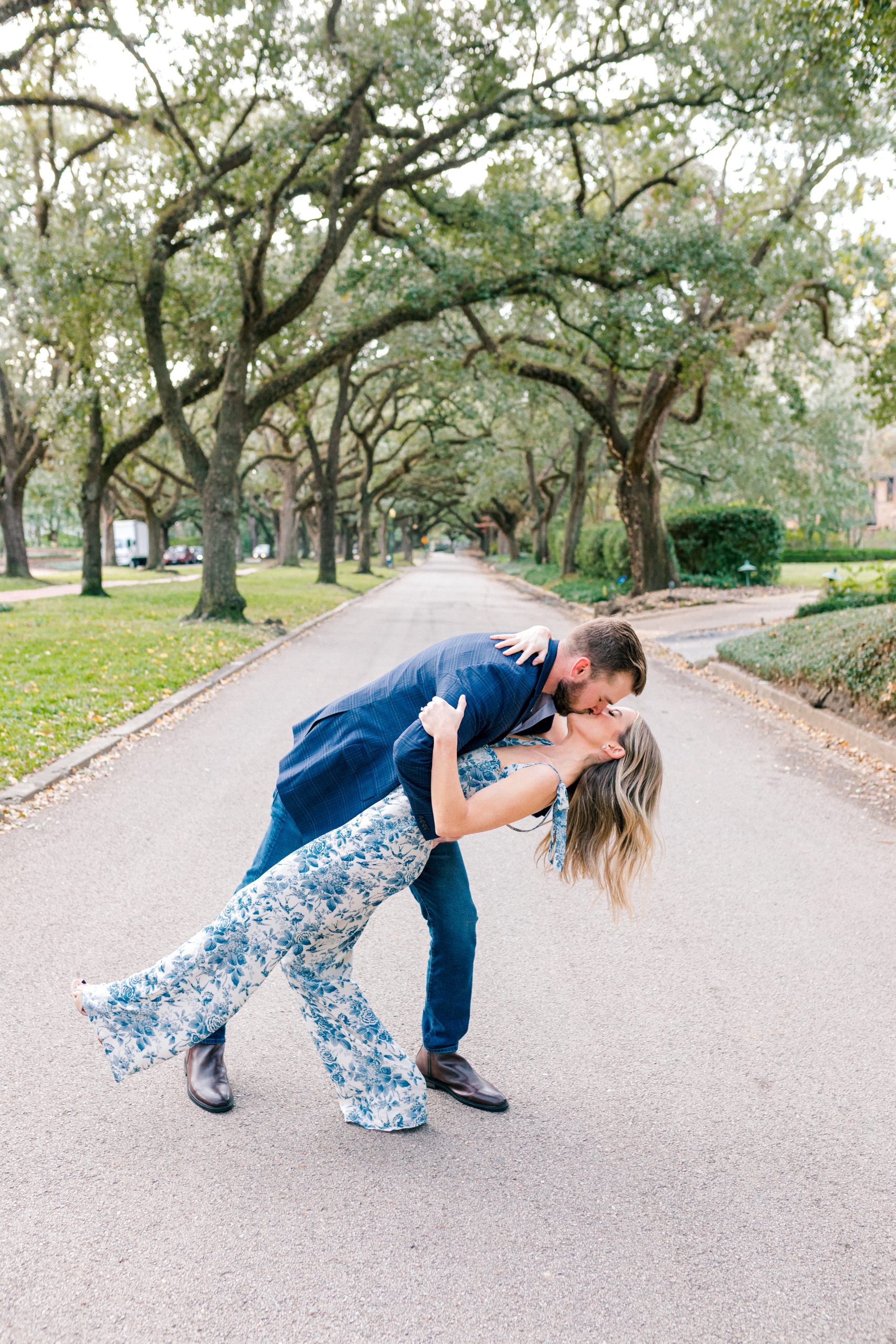