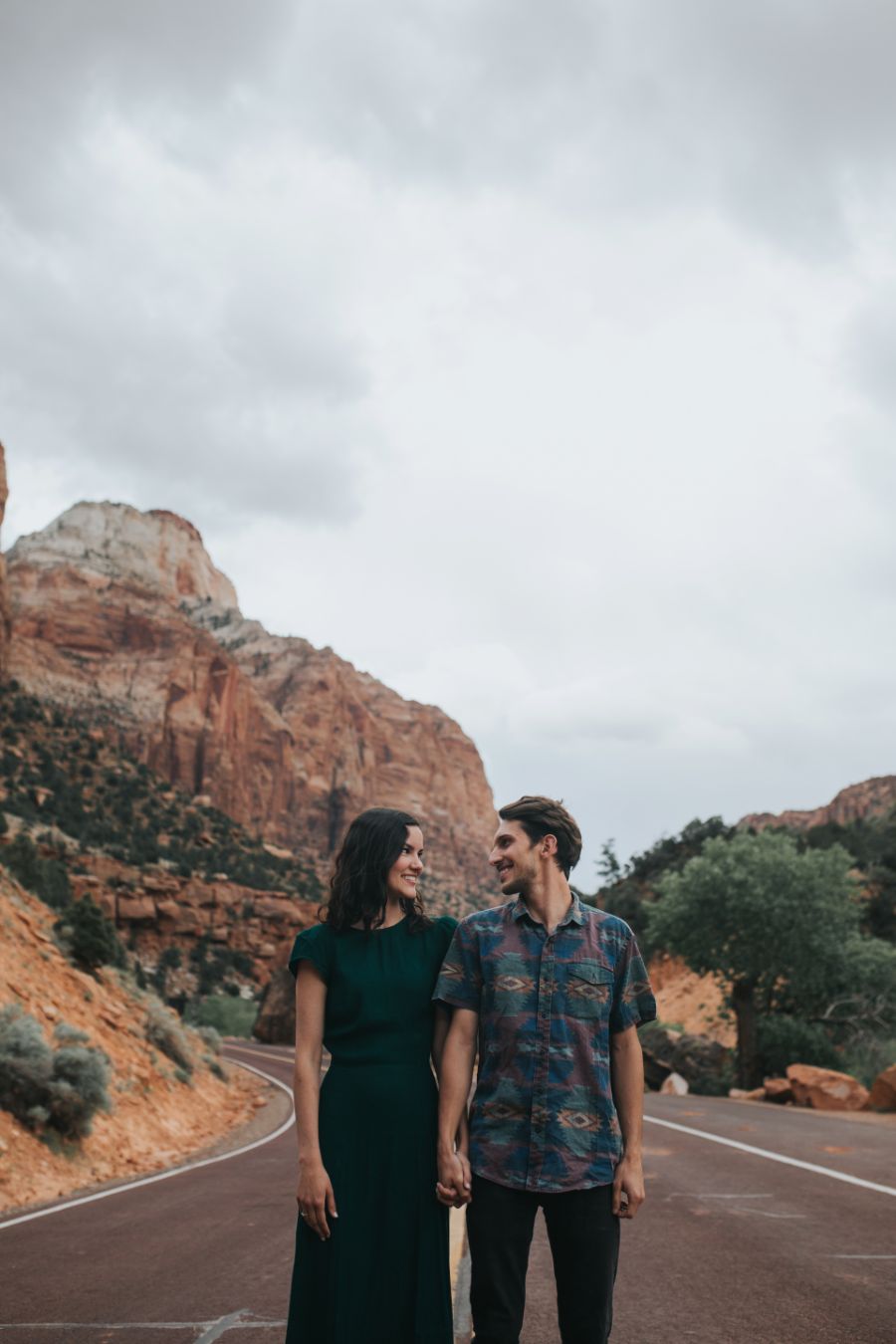 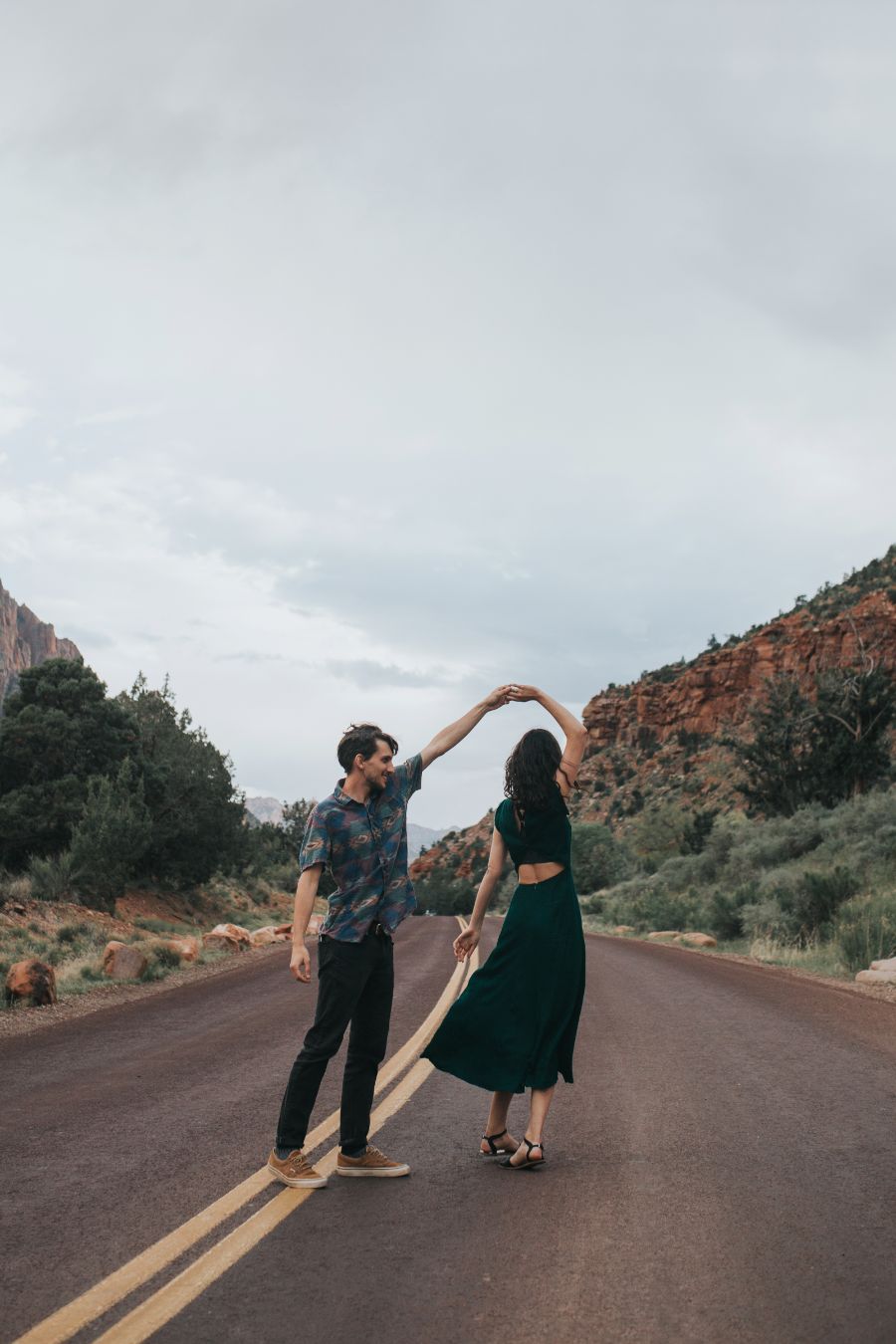 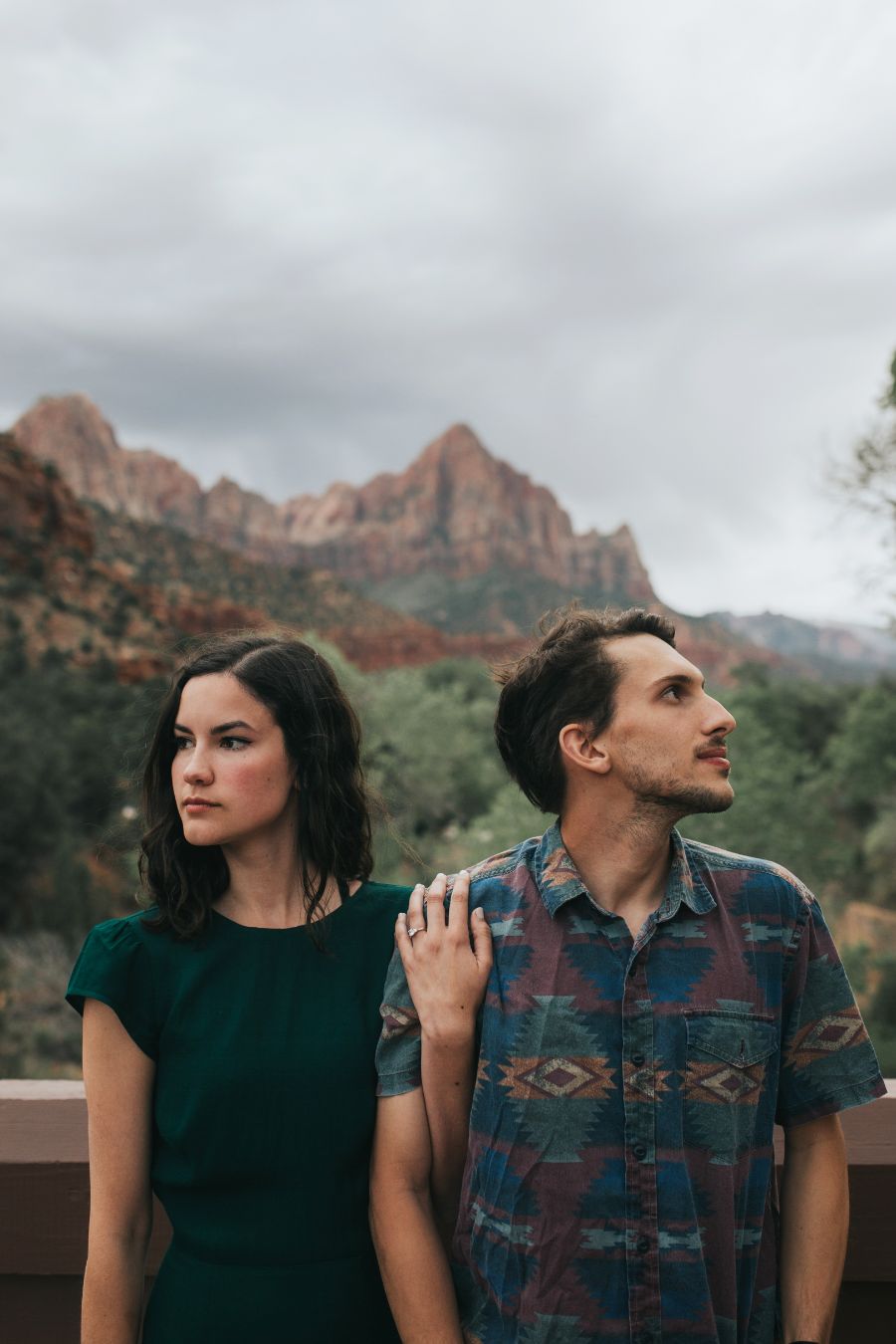 Their wedding is on Saturday!

Dilan and I were raised in the same hometown just north of Houston. We went to the same high school, but he was two years older than me, so we never met. We both ended up going to Baylor in Waco, but again, him being two years older, we never met. When he decided to stay in Waco to go to Truett Seminary on Baylor’s campus, he started working at a local ice cream shop. My best friend at the time (who ended up doing our engagement photos) was dating the current manager of the ice cream shop. He asked me one summer if I’d like to help out and I agreed, picking up this random summer job. On my first day, Dilan was the one who trained me. And that’s how we met and started dating. Fast forward two years later and we began planning a trip to Zion National Park; one of my favorite places. Dilan took this as an opportunity to plan a proposal in one of my favorite places. On the last day of the trip while we were walking back to our campsite, he pulled me over to a spot along the river right under The Watchman mountain (one of the landmarks on the park). My best friend was hiding in the bushes to capture it all! She had flown to Las Vegas from Austin, rented a car, and drove three hours to be there! In addition, she brought me a dress to wear and said “let’s do your engagement photos now!” So I have my engagement photos in the most beautiful place. It was truly one of the best surprises and best days of my life so far! Our wedding is actually the day after Valentine’s Day this year on February 15th, 2020! 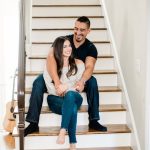 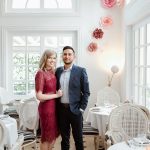 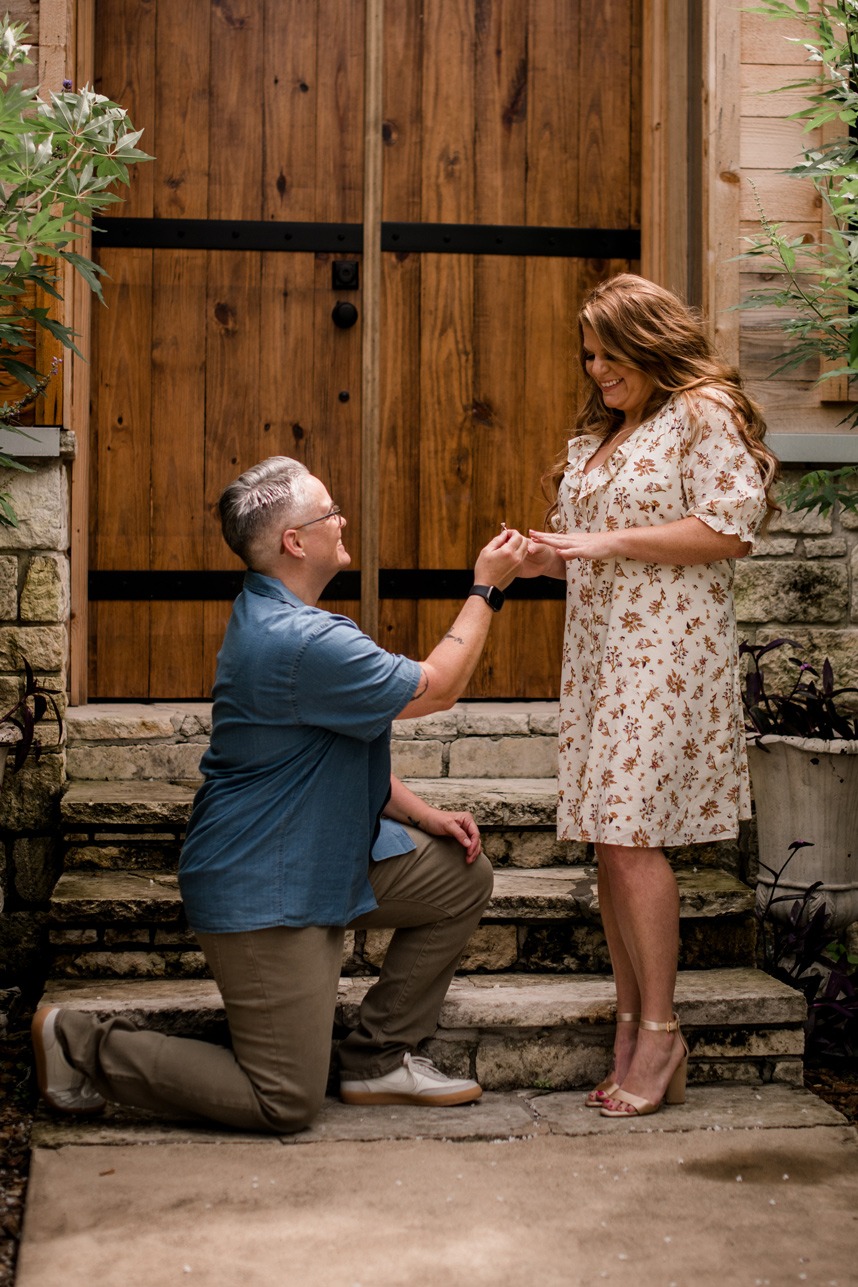 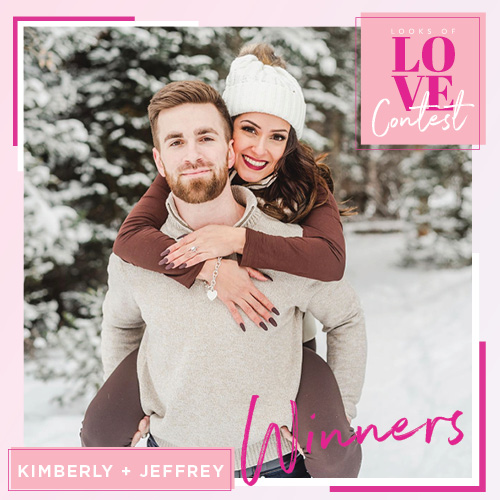 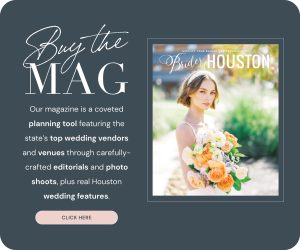